Just a quick update with some painting. These models have been painted for a couple of online 'competitions', one on Lead Adventure forum and one on The One Ring  .

Firstly two Foundry British Colonial officers from their Darkest Africa range that I will use with the Empress British infantry I painted for the NW Frontier a couple of years ago... 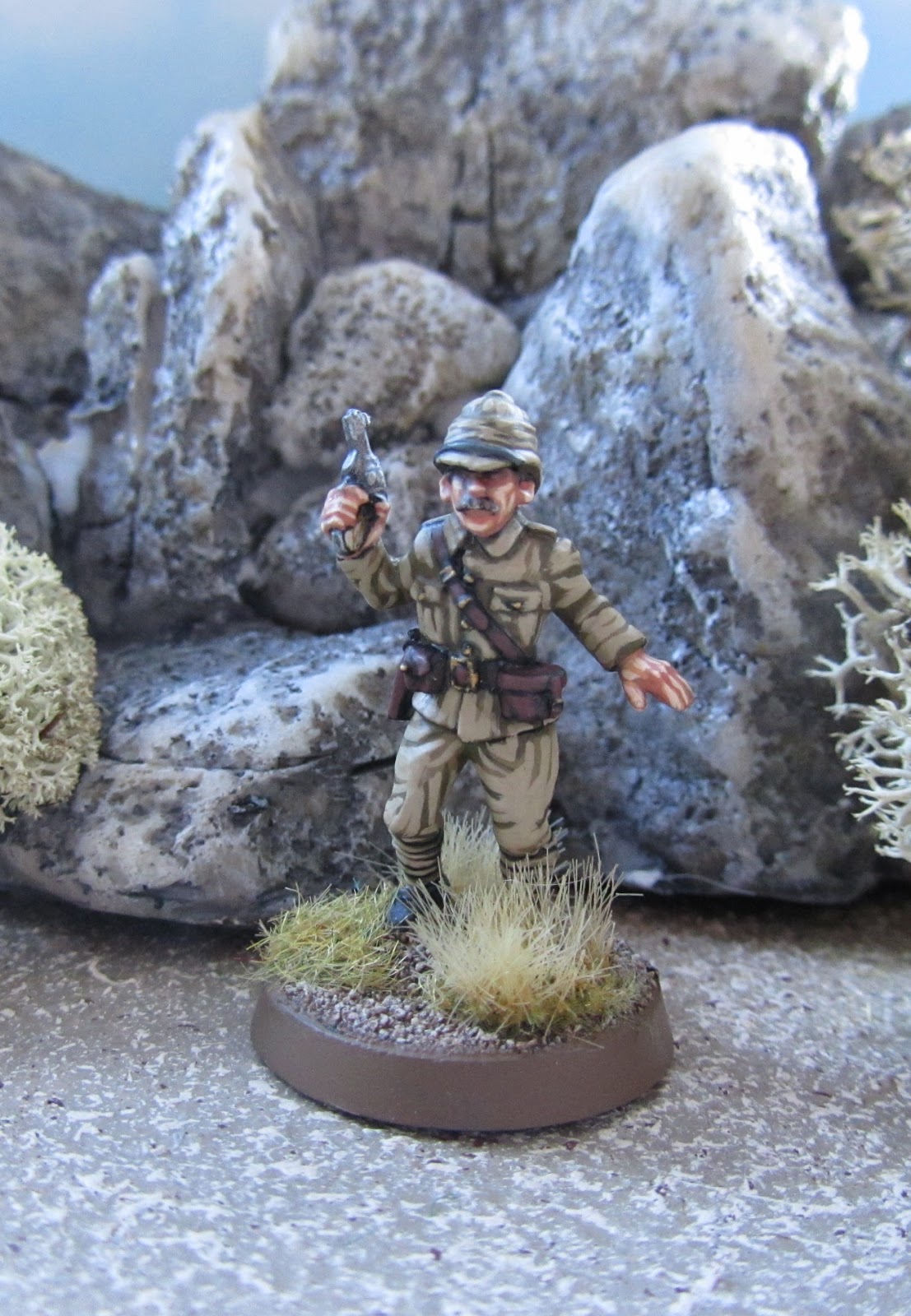 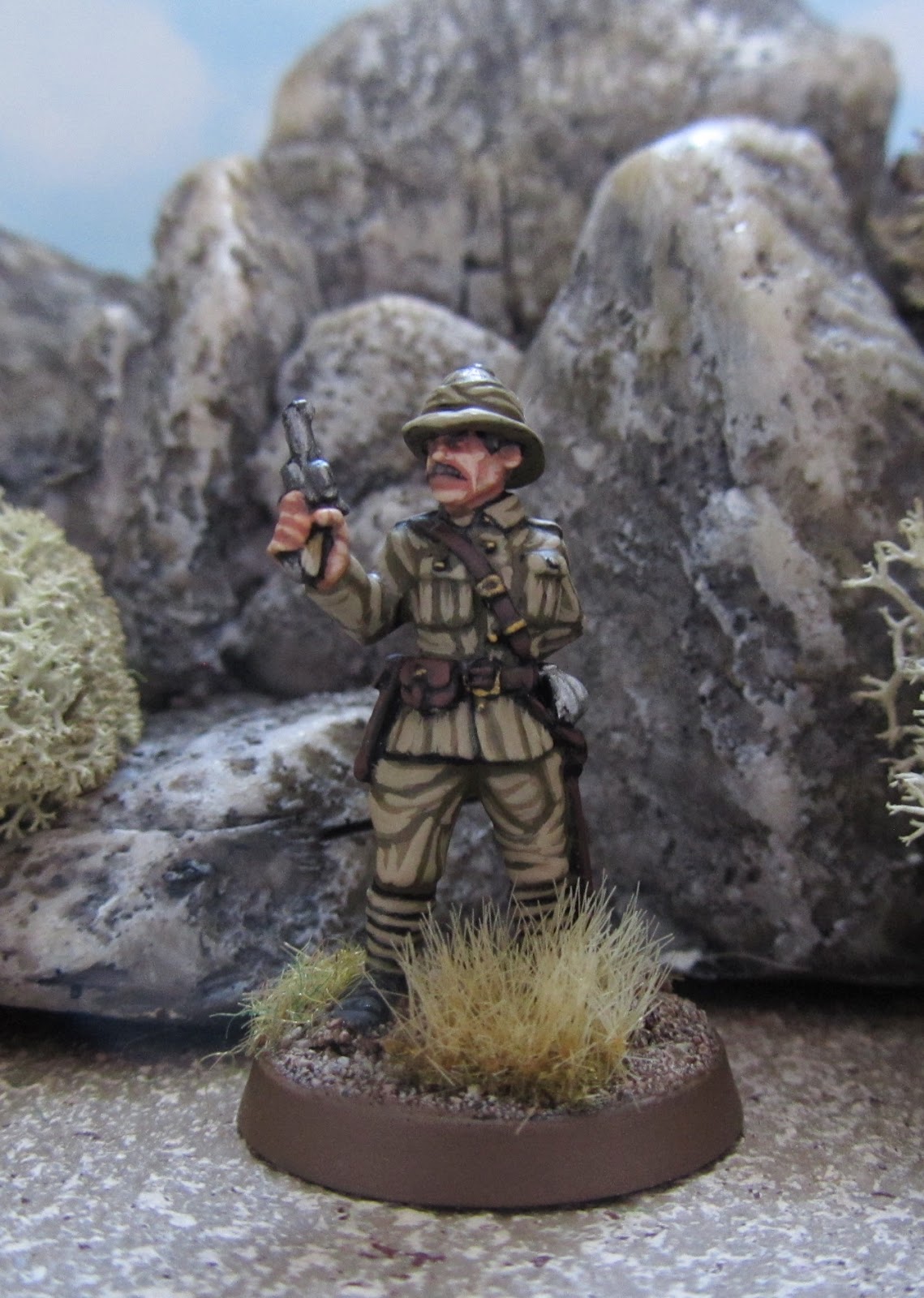 Next, my conversion of a LOTR Galadhrim guard. He has been painted as a High Elf elite spearman for my LOTR force which will eventually be used for Saga and a Fantasy version of Dux Brit (hopefully!) as well as games of LOTR with my son. 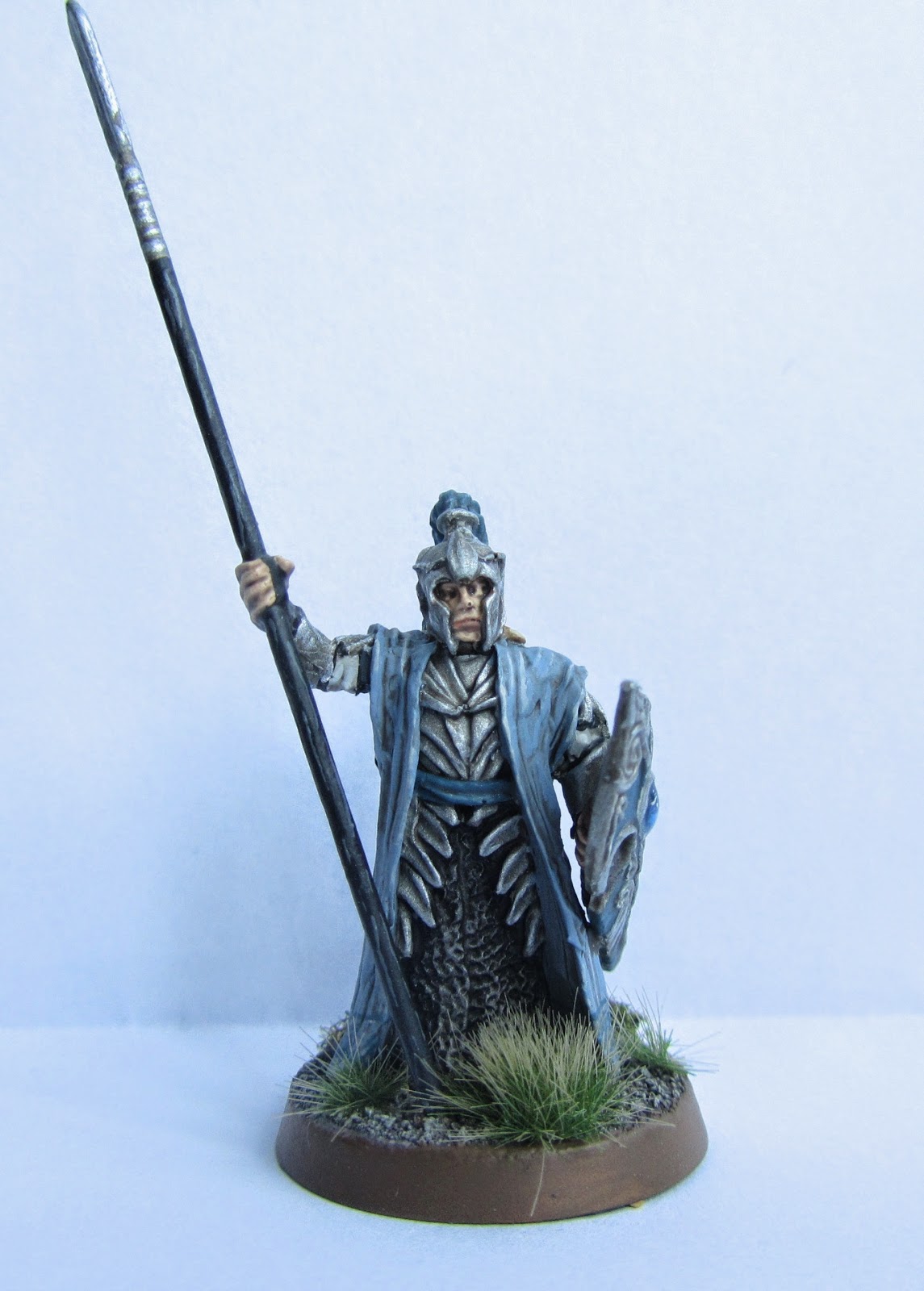 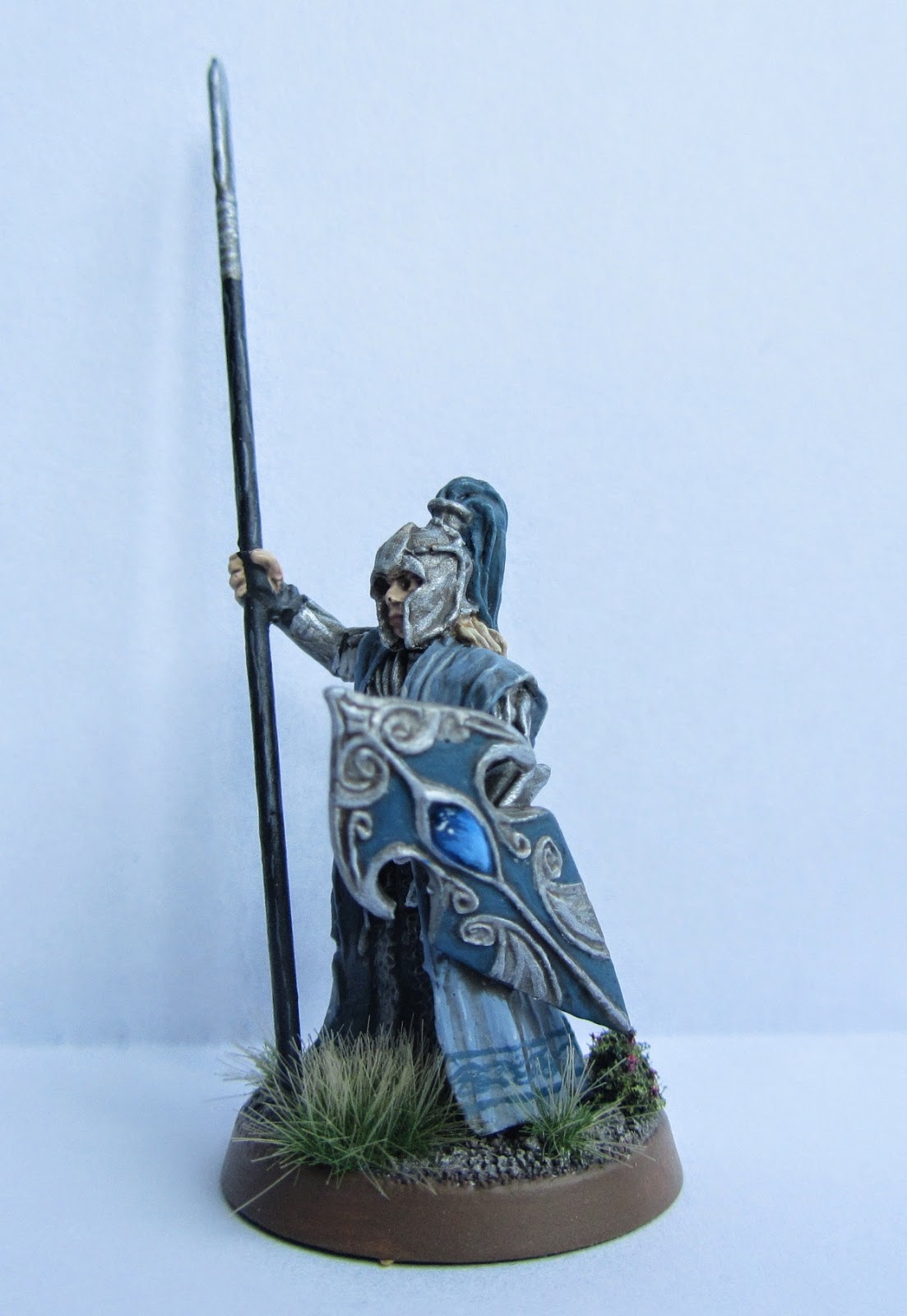 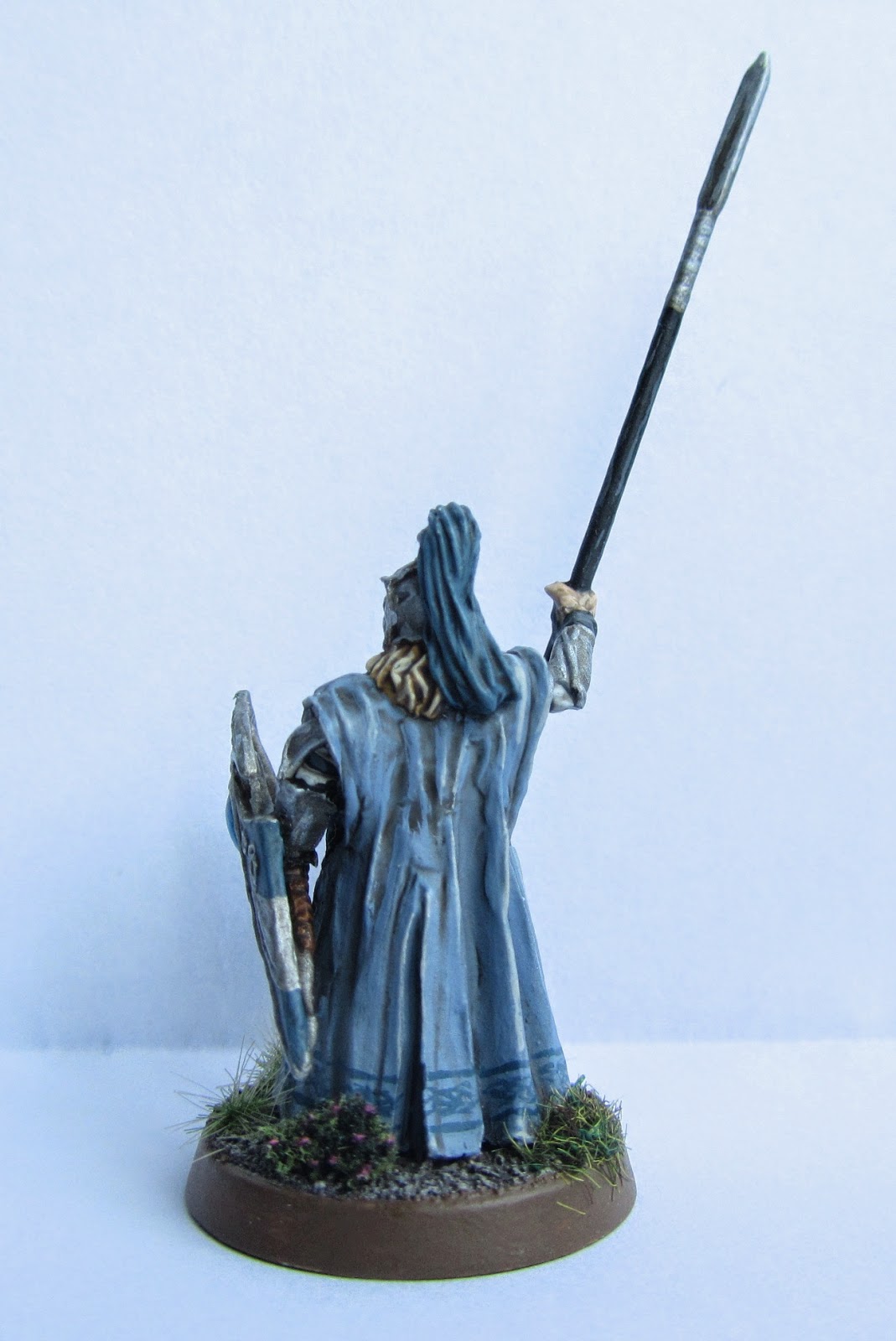 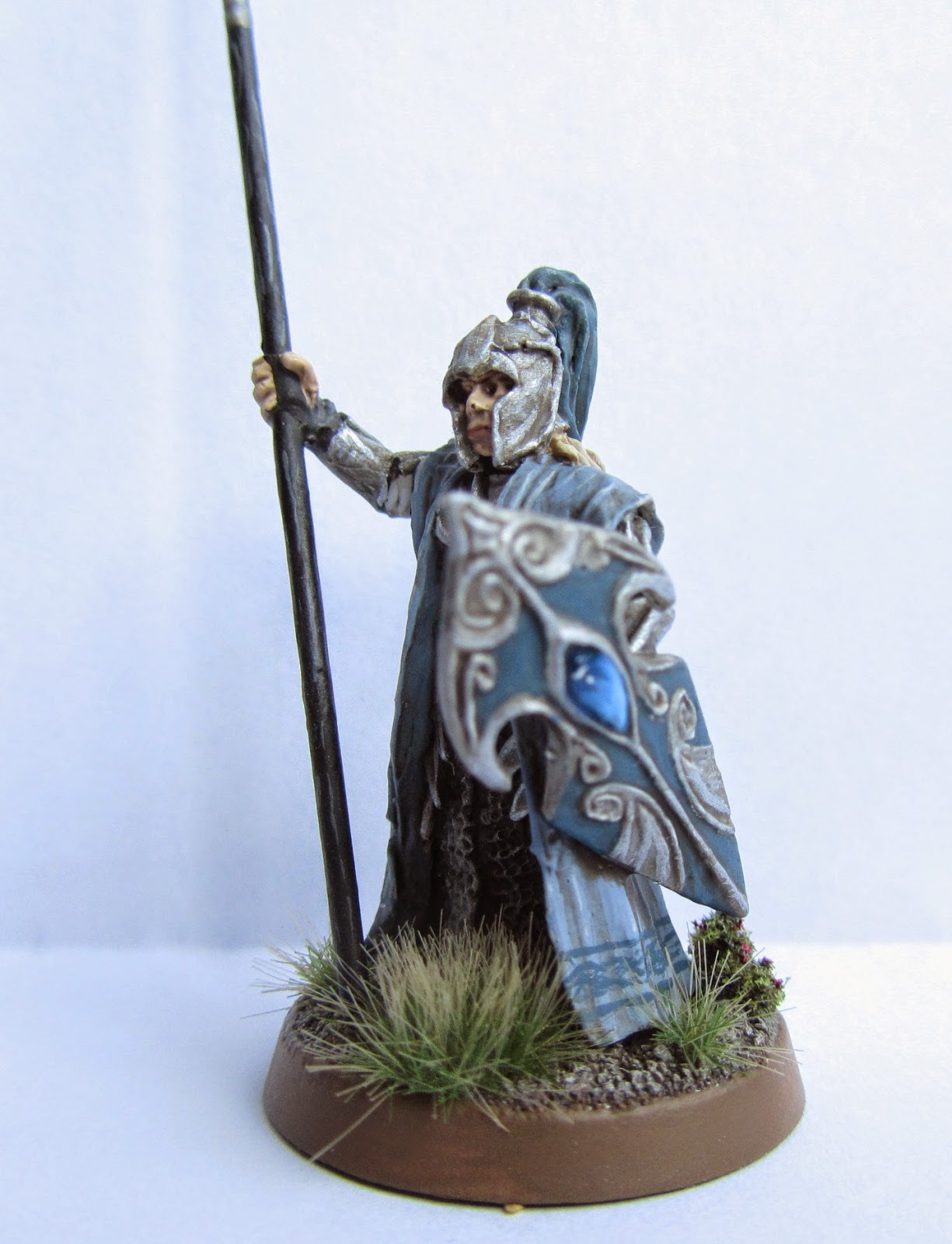 The three Last of the Mohicans characters just need their bases finishing and then I need to highlight up the other 5 Elves and a bunch of NW Frontier Sikhs that have been dipped. So, progress at last!! Gaming updates when I have a bit longer to write the text and upload some photos from my phone...
Posted by GuitarheroAndy at 10:42 5 comments: